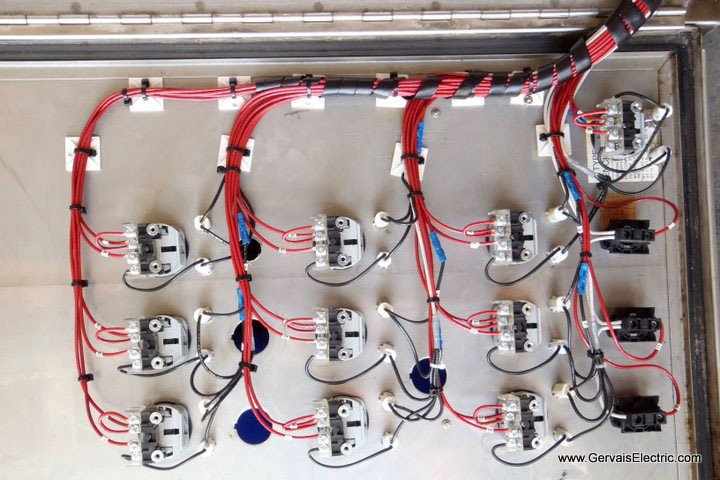 As electric vehicles become more and more popular, it is suggested that the world’s energy may become more dependent upon the retired electric vehicle batteries in ways which currently use traditional power grids. In China, where nearly half of the world’s electric vehicles are currently driven, they’ve already begun using recovered batteries to power less demanding electronics by using solar and wind turbines to recharge the batteries efficiently. In Japan, for example, used Nissan Leaf batteries are storing power with solar panels and being used to power various appliances at 7-Eleven stores like food warmers and drink coolers. This makes used electric vehicle batteries retain a certain amount of value. When it comes time to replace the batteries on your electric vehicle, not only can you find ways to use them for a power resource, but you can also find buyers who would like to use them in various ways as well!

Use with Solar Panels

For some homeowners who employ solar power, using the retired batteries as a means of electricity storage has been a great way to save money and supplement solar power. Whether you experience regular power outages or you’re running completely off the grid on a solar system, using a re-purposed electric vehicle battery as storage can help you get through overcast days and nights when you may otherwise be without electricity. The batteries are charged when conditions are good and feed into the home when the power is needed.

The average home uses around 30 kilowatt-hours per day. Although consumption does range depending on the time of day, temperature, and other variables, most households use the most electricity in the mornings getting ready for their days and at night preparing dinner, watching tv, doing laundry, etc. When considering backup power options for your home, it is important to understand your family’s peak electricity consumption times so you’ll be prepared during a power outage. It’s also important to focus on using less electricity during a power outage so that your backup power source can provide enough energy to your home during a blackout. Typically, especially in urban areas, power outages only last for a few hours so having enough stored power in place for a few hours would likely be ten kilowatt-hours or less. For example, a spent Chevy Volt battery can serve as a backup power resource with storage capacity up to 16 kilowatt-hours.

Every Homeowner Should Have a Trusted Emergency Electrician Contact
January 25, 2023

Electrical Upgrades You Should Consider for Your Home
December 14, 2022

Make Sure Your Children Are in the Know When it Comes to Electrical Safety
December 4, 2022

How To Reduce Electric Usage In Your Home This Winter
November 22, 2022