The Future of Electric Cars 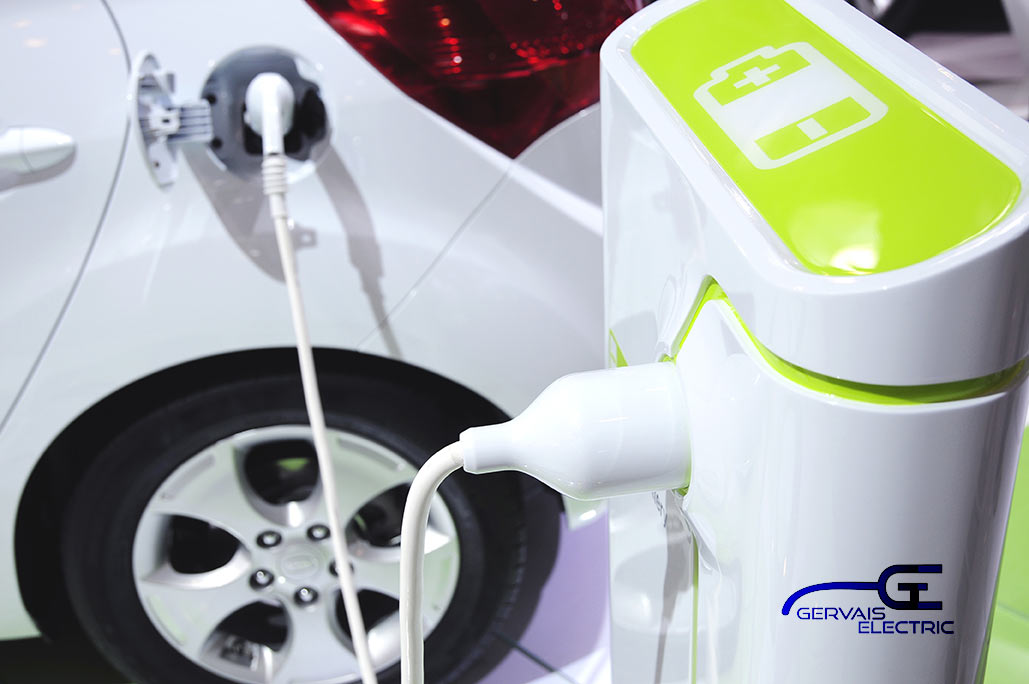 With the latest innovations in electric vehicles, many experts believe that electric cars are the future. The green movement across the country is strong and many believe in this technology to help control our carbon footprint and our negative impact on the environment. Are Americans ready for this type of change? When it comes to replacing gas-guzzlers with electric automobiles, many Americans are split on the issue. However, even with the most Americans holding out on purchasing an electric vehicle just yet, a future of all electric cars is easy to envision when you dive into the numbers. 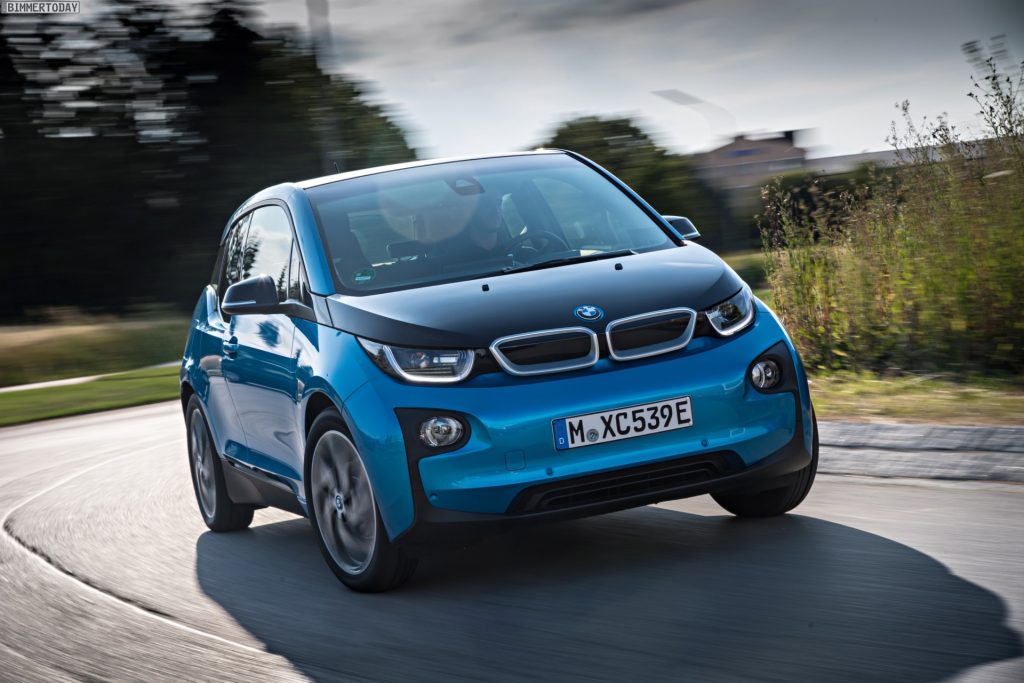 With the development of lithium-ion batteries in the 1970’s, which allowed for a rechargeable battery technology, the stage was set for all sorts of new innovations in the electronics fields. Rechargeable tools, battery powered appliances, and even electric vehicles began to hit the market. The biggest drawback to lithium-ion batteries in the past few decades has been the cost. However, with further developments in the technology, prices over the past 10 years have begun to fall. This is great news for the companies that are producing electric vehicles and for consumers who are finally able to afford such a high-tech vehicle. Over the past 10 years, prices of rechargeable lithium-ion batteries have fallen nearly 90%! Imagine that number another ten years from now. Electric vehicles over the course of the next ten years may become commonplace as people move from gas and diesel-powered engines to electric engines. 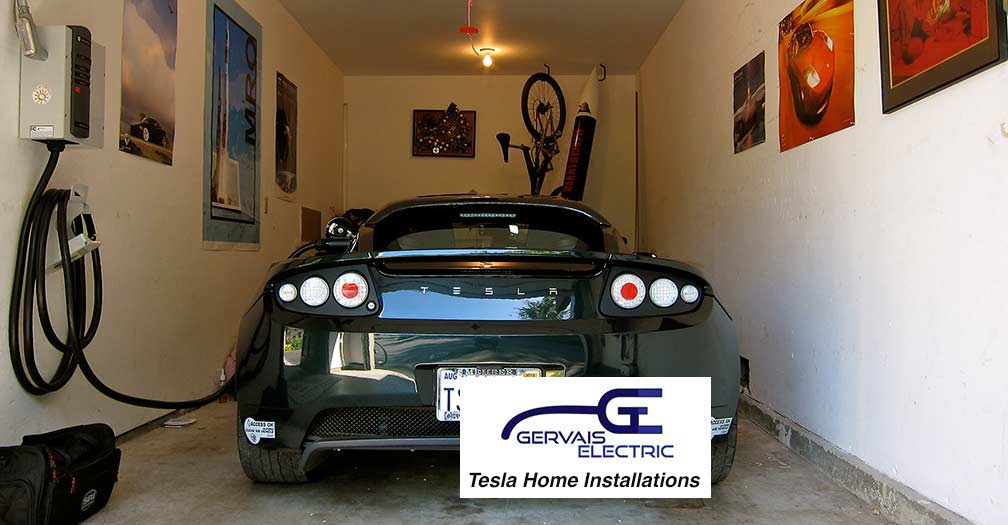 Good news for rechargeable batteries doesn’t stop with a lowered price tag, but also carries over into battery capacity. Many people would consider a future of electric cars if it weren’t for range limitations. Most people would like to be able to drive hundreds of miles on a single charge without the worry of having to stop and recharge several times over the course of a trip. With Tesla, a leader in electric vehicle production and innovation, currently producing electric cars that have a range upward of 300 miles, those fears of range limitations are beginning to fade away as well! The Tesla Model S has a range of 335 miles according to insideevs.com. In fact, Tesla holds the top 8 spots in electric vehicle range capacity. Other producers such as Hyundai, Chevrolet, Volkswagen, BMW and Nissan are generally below the 250-mile range mark. Once again, with great progress in technology, mileage range for electric vehicles will probably not even be an issue ten years from now. Most people cannot drive more than 400 miles in a single day before their own batteries need to be recharged!

Another factor that electric cars have going for them is the low maintenance and low-cost of operation. Electric vehicles don’t have the traditional parts commonly found on gasoline vehicles such as spark plugs, thermostats, ignition coils, oxygen sensors and about 2,000 other drive-train parts. In fact, compared to a traditional gasoline-powered vehicle with about 2,000 drive-train parts, an electric vehicle only has 20. Yep, that’s 99% fewer parts!

Unless you live somewhere that has exceptionally cheap gasoline available, electric vehicles are generally much less expensive to fuel. If you dive into the numbers, electricity averages about 11 cents per kilowatt hour. Nissan claims their Leaf can fully charge for less than $3.00. At the national average price of gasoline, currently about $2.60 per gallon in America, that means you can drive a Nissan Leaf its full range (about 100 miles) for close to the price of one gallon of gasoline. That’s nearly four times cheaper than the average car that gets about 25 miles per gallon. With the battery capacity and long-range innovations from car manufacturers, that number is expected to be even more energy efficient over the next few years.

Gervais Electric, a leader in Middle Tennessee for electric vehicle charging station installations, estimates the charging station installation, in comparison to the cost savings of driving an electric vs. gasoline vehicle, pays for itself within the first year. Gervais Electric comes highly recommended from local electric car dealers like BMW, Tesla and others because of our commitment to proper training, certification, and quality products.

If you’ve been following the latest news on electric vehicles and see a future of electric cars ahead, give us a call at 615-973-1436 or send us a message below and let us help guide you in your options. We look forward to serving you.

Electrical Upgrades You Should Consider for Your Home
December 14, 2022

Make Sure Your Children Are in the Know When it Comes to Electrical Safety
December 4, 2022

How To Reduce Electric Usage In Your Home This Winter
November 22, 2022

Why Choose Our Franklin Team for All Your Electrical Repair, Service and Emergency Needs
October 25, 2022

What You Need to Know When Choosing A Pool Heater
October 9, 2022